Domenico Cartago is a piano player and composer. He has developed a personal language that allows him to play jazz, rock and electronic music. 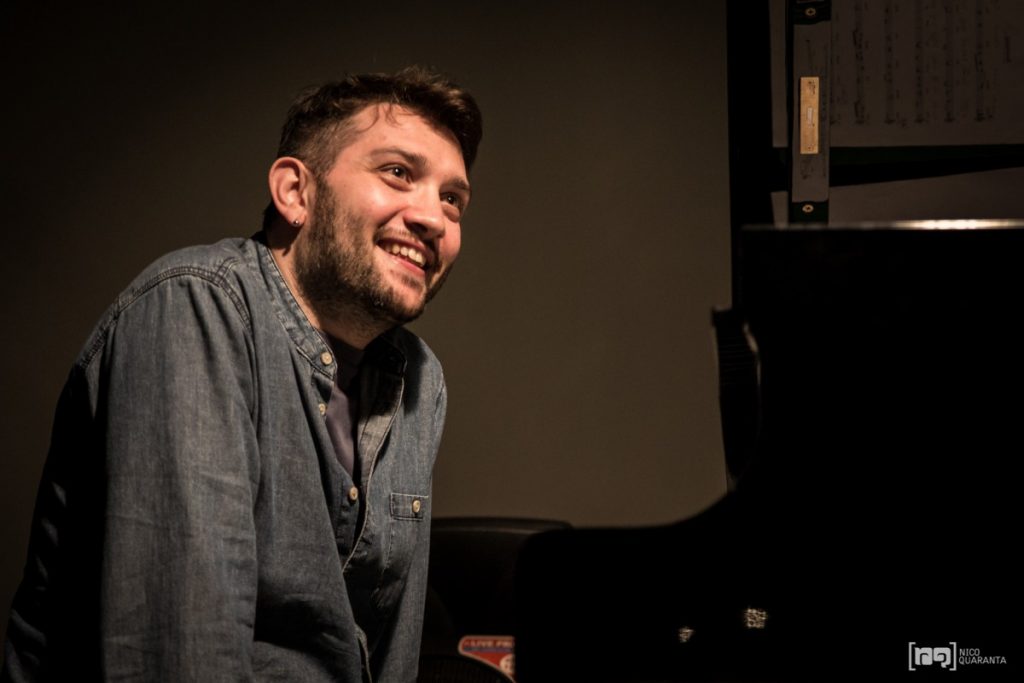 Since 2013 he works with the singer-songwriter Orelle with whom he played in many festivals, giving concerts for the Interfilmfestival in Berlin 2016. 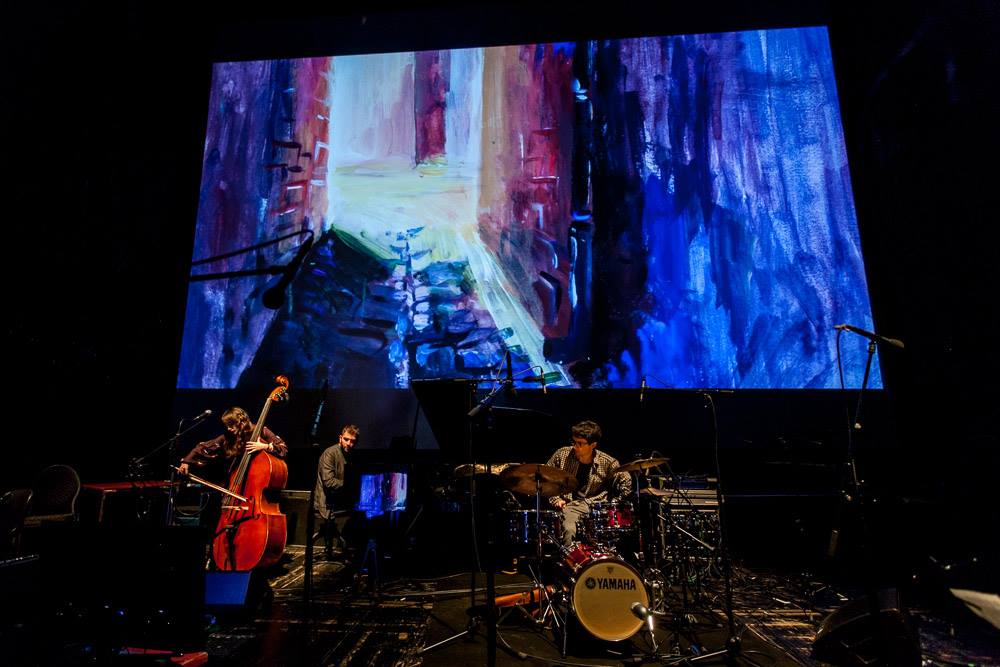 In 2015 he released his first album “Skylark” for “Auand Records – Piano Series” with Mimmo Campanale on drums and Luca Alemanno on double-bass, getting positive reviews. 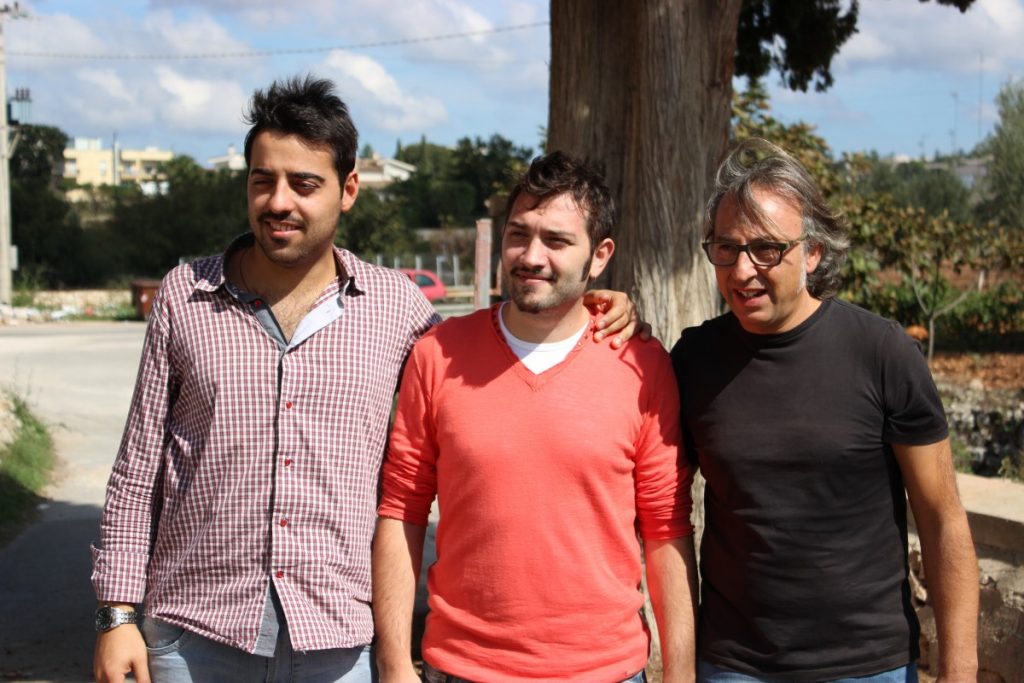 In March 2017 he released “Chromos”, his second album for Auand-Piano Series, with Pippo D’Ambrosio on drums and Giorgio Vendola on double-bass. 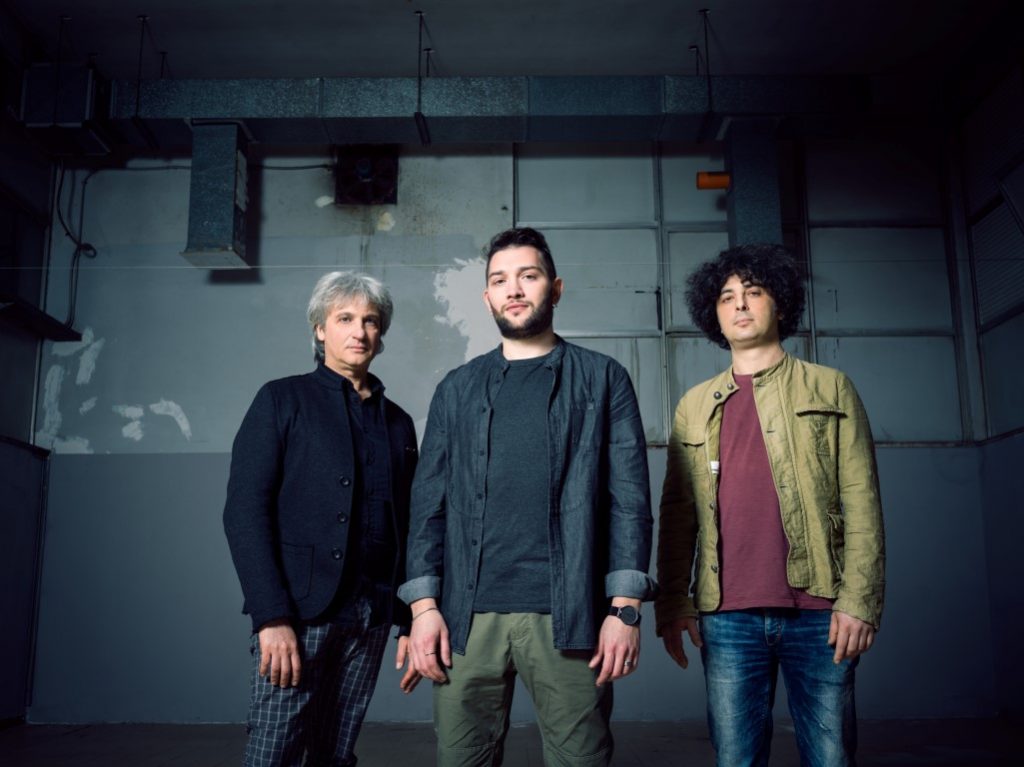 Born in Trani in 1981, self-taught from the age of 7, he started studying piano and jazz harmony with Davide Santorsola when he was 12 years old. He won Third Prize at the “Carlo Vitale” Piano Competition.